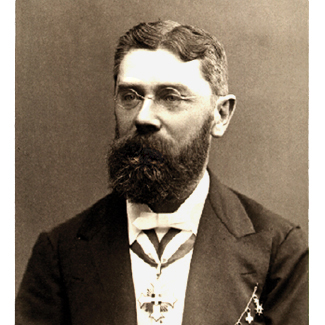 Lorenz Albrecht Theodor Groth founded Groth & Co in Stockholm in 1869. As Scandinavia’s first patent agency, he offered to “assist inventors with registering patents”, but also to commercialise the patents and sell the products. The idea came at a good time, coinciding with what is now often called Sweden’s industrial breakthrough.

As the patent pioneer, L A Groth dominated the Swedish market during the early years and represented prominent clients such as Alfred Nobel, Gustaf de Laval and Nikolaus Otto. He later became the Swedish Government’s representative at the first international patent congresses and took an active part in the emergence of the international patent system. He managed to do all of this, and was dubbed a knight by the Vasa Order, before he emigrated to the UK in 1880. The story of L A and the company he founded is to read in its entirety in our digital museum. 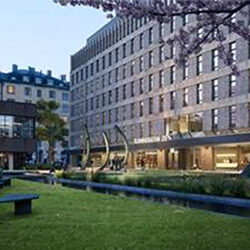 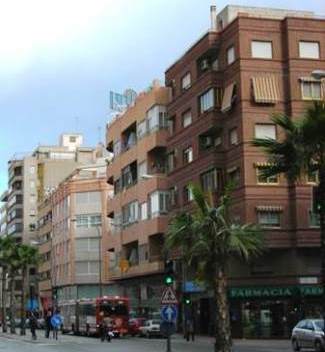 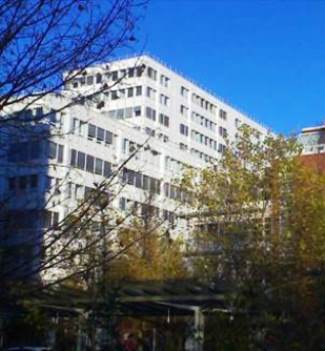 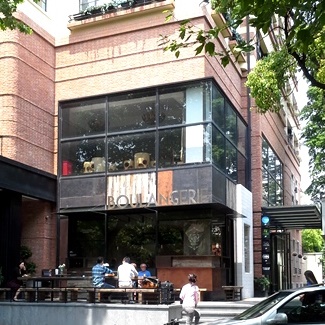