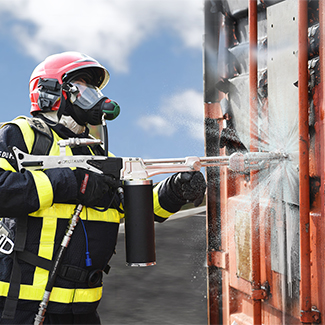 The Italian company Cristanini S.p.a. is a leading supplier of fire fighting equipment in enclosed spaces. One of the company’s most prominent products is WJ.FE 300 – an extinguishing lance that first makes a hole in a wall to the space, such as a thick concrete wall or a fire door, by injecting a mixture of water and abrasive powder under high pressure. Then, once the hole is formed, inject a finely divided jet of water under high pressure that forms a mist that quickly lowers the temperature in the enclosed space while keeping the oxygen content in the space limited.

The invention entails that no additional equipment is needed in connection with the extinguishing work. The fire fighter is simultaneously protected from heat, smoke and toxic gases.

Groth & Co were asked to defend Cristanini’s patent after an opposition was filed against their Swedish patent.

Opposition to the fact that new firefighting technology was already known

Groth & Co defended Cristanini’s patent after an opposition was filed with the Swedish Intellectual Property Office (PRV). The dispute was about the “opponent” claiming that the invention was not new and lacking inventive step. After an initial exchange of correspondence between the parties, the Swedish IP Office summoned for an oral hearing which took place in September 2020.

In support of those pleas, the opponent referred to;

i)    a fair where the invention was claimed to have been presented to an audience that was not bound by secrecy,
ii)   information sheets on the invention which were considered to have been disseminated by Cristanini to clients, among others, without confidentiality,
iii)  available videos on the internet published before the submission date,
iv)  certificates from persons present at the fair and test respectively.

Groth & Co was able to defend Cristanini’s patent, by presenting witnesses certifying that information sheets and that tests were not made publicly available, among other evidence.

The parties initiated with the oral proceedings and on 13 January 2021, the Swedish IP Office decided that Cristanini’s Swedish patent was to be maintained in unamended form. As no appeal has been received within the prescribed time, this means that Cristanini now has a valid patent for a pioneering innovation in one of its markets. 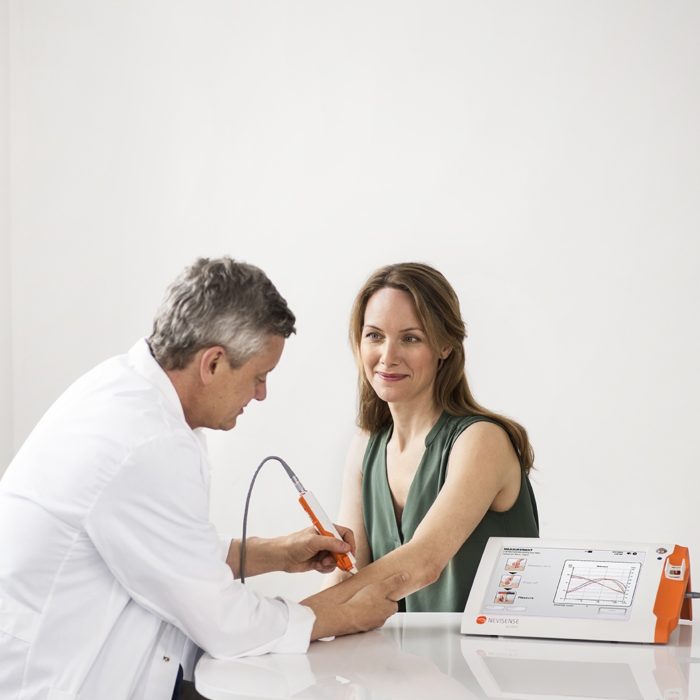 Patent advice for a medtech company in cancer diagnostics 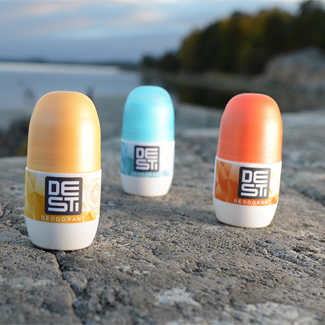 Naming, Protection and Design of a new brand name