Purchase of .COM domain after name change of an IT company 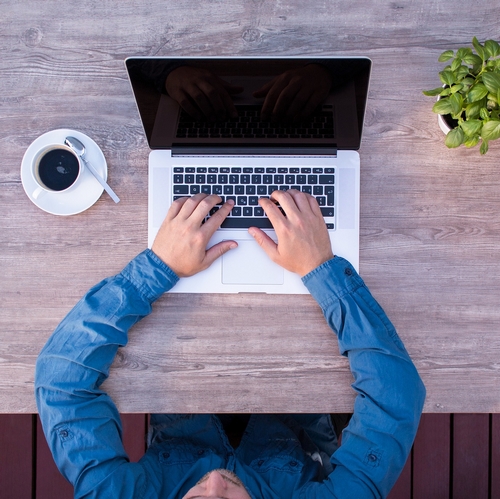 "The domain names in the relevant TLD:s were already registered by other parties."
DATE
Aug 2018
CLIENT
Iver AB
INDUSTRY
IT
WORKFLOW

Iver is EQT’s new IT giant

The company’s origin is found in the merger of the two IT companies Candidator and DGC. Together, with the venture capital company EQT as their owner, they have grown and acquired three other IT companies: Solid Park, Exeo and Ismotec. With our assistance, those five companies became Iver. The new company develops and delivers services in IT operations, high-security solutions and application development. From the start, Iver had sales of more than SEK 1.5 billion and had about 900 employees in Sweden and Norway.

Our work started with our sister company, the naming agency Skriptor Zigila, created what was going to be a new name for the company. After completing Skriptor Zigila’s creative and strategic process for name creation, the name Iver became the client’s favourite. However, the name came with a problem: the corresponding domain names in the relevant TLD:s were already registered by other parties.

We purchased domain names and registered the trademarks

We also performed trademark clearance searches for the name to determine whether the name could be registered as a trademark on relevant markets. Our searches covered the EU, including all 28 member states, as well as Norway. The search results were handed over to the client in a written report which also contained our assessment on likelihood of the trademark applications being granted, as well as recommendations on how to proceed.

After securing the domain names and reviewing the clearance search report, the client could pick its favourite name candidate and decided to name the company Iver. Later, we also prepared and filed trademark applications in EU and Norway for Iver.

– It is quite rare to find such a short and powerful name, which also works well in all four Nordic languages. It has been a very long process with over 600 names, but in the end, everyone felt very satisfied, says Iver’s CEO, Åsa Arvidsson, to the magazine Computer Sweden.

The change of name to Iver officially took place on May 23, 2019, and included the former names Candidator, DGC, Solid Park, Exeo and Ismotec, all of which were phased out during a transitional period. 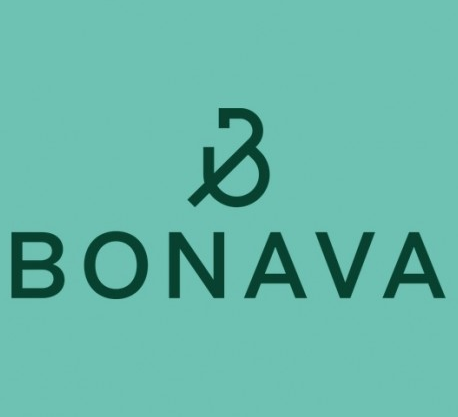 Bonava – Creation and protection of a trademark for NCC

Trademark strategy for KF and Coop