Success in dispute against the champagne house André Clouet 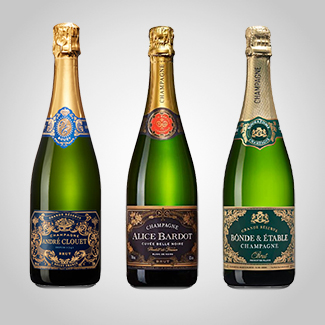 The lawsuit concerned the labels of three different champagne bottles – on the one hand André Clouet and on the other hand Alice Bardot and Bônde & Étable, which are both produced by Maison Burtin and are imported to Sweden by Iconic Wines. André Clouet claimed, among other things, that the labels on the Bônde & Étable and Alice Bardot bottles were confusingly similar with the label on the André Clouet bottle, and thus constituted both trademark infringement and violation of the Marketing Act. Our mission was to defend Maison Burtin against André Clouet’s allegations. André Clouet was represented by MAQS law firm and Iconic Wines by Vinge law firm.

We acted as representative through all phases of the dispute

We represented Maison Burtin throughout the dispute, i.e. from the time we received the cease and desist letter during spring 2019 until the Swedish Patent and Market Court’s judgement was announced on 12 August 2020. Our work included responding to the lawsuit, drafting several extensive submissions as well as preparing and acting as a legal representative at the preparing oral negotiation in December 2019 and at the main hearing in June 2020. The main hearing took place in the Swedish Patent and Market Court and lasted for four full workdays, where only the parties’ statements of facts took a full workday. The parties’ had invoked extensive written and oral evidence, such as several legal statements, a market study and various expert witnesses, for example the hearing of a sommelier, financial experts and experts on consumer behaviour.

When the judgement was announced, it became clear that our client Maison Burtin had full success in this dispute. The court bought our arguments and stated that there was no likelihood of confusion between the different labels. Thus, the Bônde & Étable and Alice Bardot labels did not constitute trademark infringement. The court also supported our opinion with regard to the question of whether the appearance of the André Clouet label and/or the bottle was incorporated, and thus found that the market study did not show any incorporation among the Swedish public of either the label or the bottle as such. Thus, it was not a question of passing-off under either the Trademarks Act or the Marketing Act. The court further found that none of Maison Burtin or Iconic Wines had violated the Marketing Act in the form of misleading presentation or misleading imitation.

The judgement meant that the entire lawsuit was dismissed and thus that all of André Clouet’s claims were rejected. Instead of bringing about a prohibition, combined with fines and damages, André Clouet had to pay, not only its own legal costs, but also our client Maison Burtin’s and Iconic Wines’ legal costs to handle the dispute. 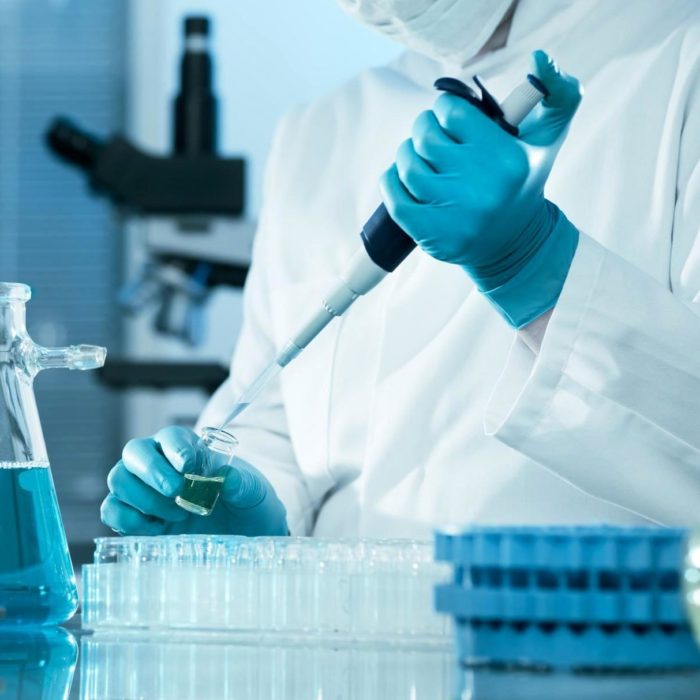 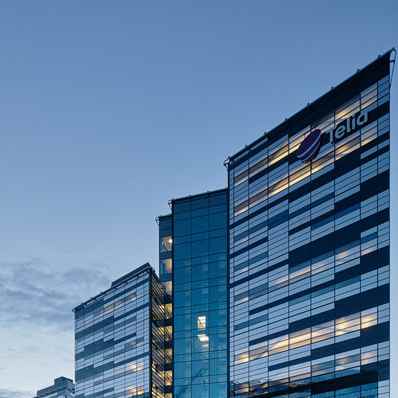